This story is adapted from Stephanie Crabtree's blog, The Hobbyless Brewer's Wife. For a much more passionate telling of the story from her perspective, head over there and read her timeline of the past 20 years. 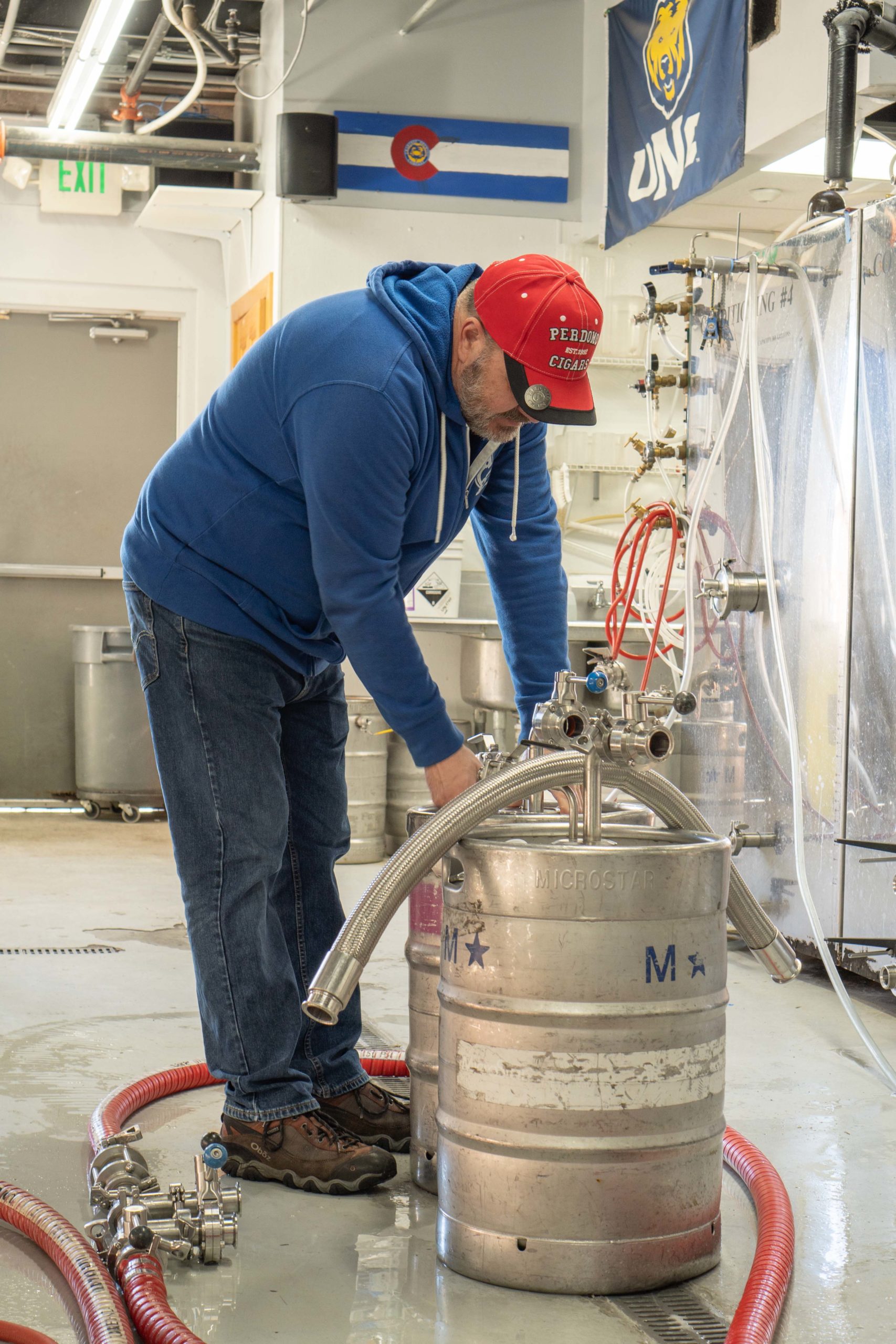 In September of 2003, Jeff and his wife, Stephanie, trekked to the nearest homebrew shop in the Denver area to buy what they needed to start a new hobby of brewing beer at home. Jeff was studying business at UNC, and brewing quickly found its way into all of his school projects--business ideas for a brewery and beer-making concepts started popping up in each assignment. His entrepreneurial spirit bloomed in June 2004 when Jeff said the seven most magical words a man can ever offer to his wife: "Honey, I want to open a brewery."

A brewpub in town was closing its doors, and even after going to auction all of the equipment was still there. Jeff and Stephanie jumped on the equipment for a steal, but they didn't have a space for the brewery yet. All the equipment was stored in the garage while Jeff finished up his degree and found a location for his dream

In December 2005, Jeff graduated from UNC. Two months later, the first brewery site was chosen and the equipment was moved to the facility. Crabtree opened its doors for the first time on May 5, 2006, just two years after Jeff told Stephanie he wanted to open a brewery.

At the time, Jeff was working a full-time, benefit-paying, corporate job as well as running the brewery. In 2009, Jeff was finally able to quit the cubicle and do what he loved all day every day. From that day on, Jeff has been fully living the brewer's dream. 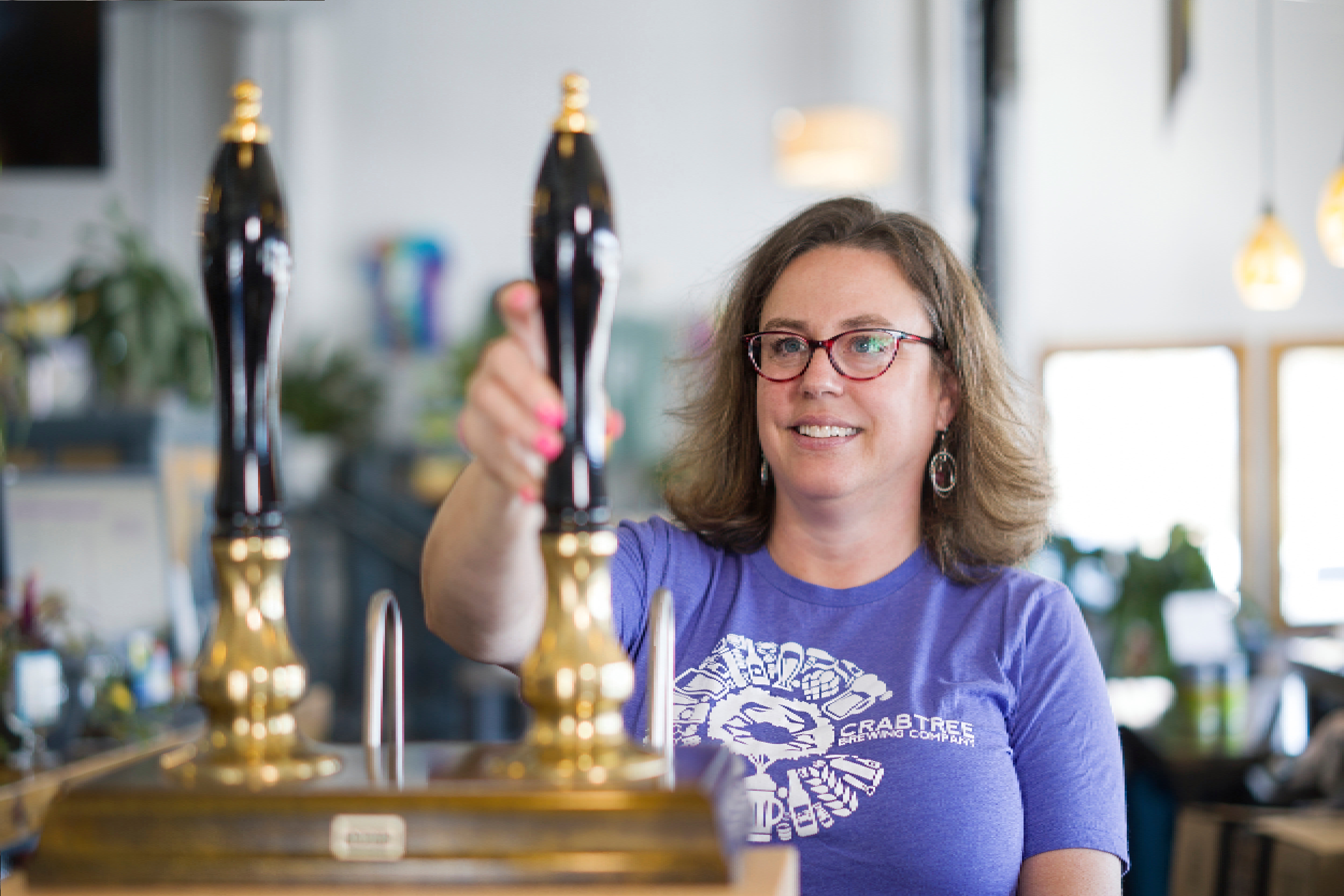